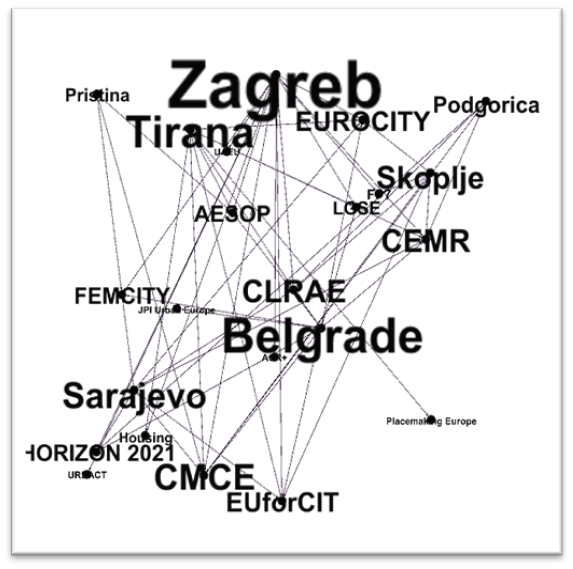 This article presents the research methodology and approach of the Marie Curie project titled Spatialities of Europeanization in Western Balkans (EURoWEB)[1], which I am conducting at the Centre for Southeast European Studies. The project opens a dialogue between urban studies and Southeast European studies to develop a new multispatial approach to the Europeanization of the Balkans. 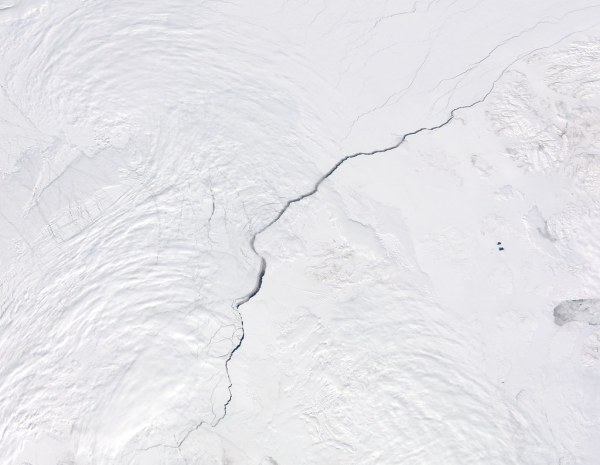 Considering the post-Yugoslav context in its broadest sense, current political relations between Serbia and Montenegro can be best described as poor and underdeveloped. The existence of common historical, cultural, and religious features between the two states has not resulted in improving state relations during the post-Yugoslav period. Rather, further antagonism in the relationship prevailed. There were a few occasions and events that have dramatically worsened relations between Serbia and Montenegro during the post-referendum period such as the statements of Serbian high-ranking political officials and dignitaries of the Serbian Orthodox Church (SOC) about the absence of Montenegrin identity, decisions of the Montenegrin government to recognize Kosovo’s independence (2008) and to join NATO membership (2017), the issue of dual citizenship, official participation of the Montenegrin state delegation to the ‘Operation Storm’ celebration in Croatia (2018), etc. 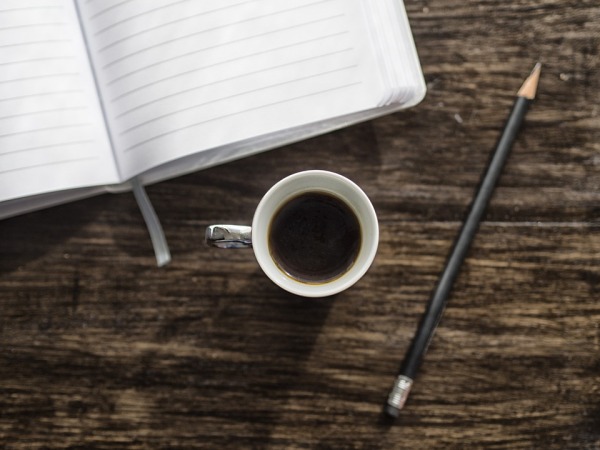 Dear Reader, Welcome to our research blog. This blog is dedicated to sharing reflections on research on Southeastern Europe. Here, researchers from the centre, visiting fellows and other scholars discuss their experiences on how to research Southeastern Europe, notes from archives, methodological challenges, experiences in the field and broader reflections on conducting research on the region from... END_OF_DOCUMENT_TOKEN_TO_BE_REPLACED 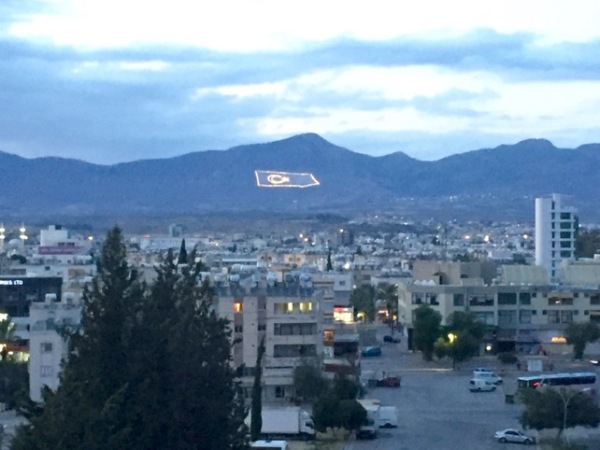 This blog entry is a brief reflection on a study trip, which I co-organised with Prof. Karl Kaser (Southeast European History and Anthropology, University of Graz) in May 2016. My colleagues Karabekir Akkoyunlu and Nataša Mišković (University of Basel), who graciously supported this blog with her excellent photos, also took part, along twenty students of the history department and the Masters of Southeast European Studies MA.SEES.